Iltalehti, one of the two big Finnish tabloids, published a story about Elias playing at Kaisaniemi metro station. Street musician-Elias has been back since early last summer, playing in streets and metro stations between gigs. The story also mentions him working on his new album, planning to release a single next summer.

More about the street musician on the Mr Change-page under the Elias-menu. 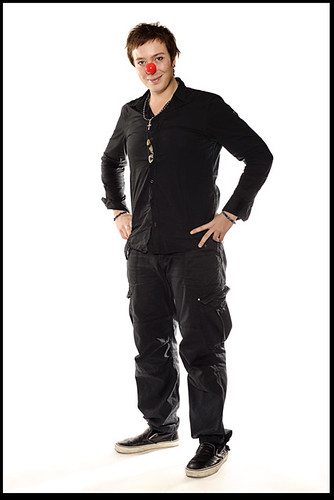